I am a music composer and sound designer with a special interest in screen (Tv, Film, Animation, Games...) where sound and picture meet as one solid storytelling unit.
When performing as a sound designer, i make sure that the musicality of the sound is not ignored, but equally treated as important as the sonic texture, while when performing as a music composer, i make sure that the sonic texture of the score plays a major role in the composition.
I've been working since 2014 as a freelance sound designer and/or music composer for several regional projects, mainly TV documentaries and short films.
In 2018, my interest grew towards interactive sound and music for games and apps, so i started to study and experiment with Interactive sound implementation with Audiokinetic's Wwise.

Also, i compose and produce my personal music, with a main focus on Acoustic/Electronic fusion, and Melodic presence.
Now developing NI Kontakt Instruments, under the brand name HÖSS AUDIO.

When working with sound and music, my sound palette covers a wide sonic texture spectrum that could fit anywhere between simple organic sounds and complex machine-generated sounds.
Wether it's a sound only project, or sound as a supportive role for visuals, the main key is always STORYTELLING! 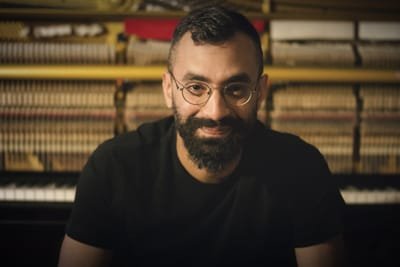 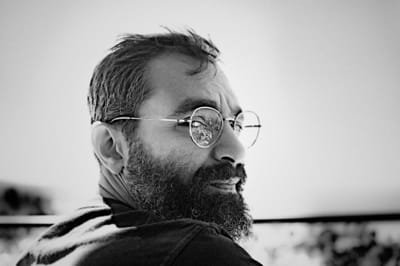